As usual Independence Day was celebrated at Ramakrishna Mission Headquarters at Belur Math on 15th August in the morning 7.30 am. See below some of the photos taken on the occasion. 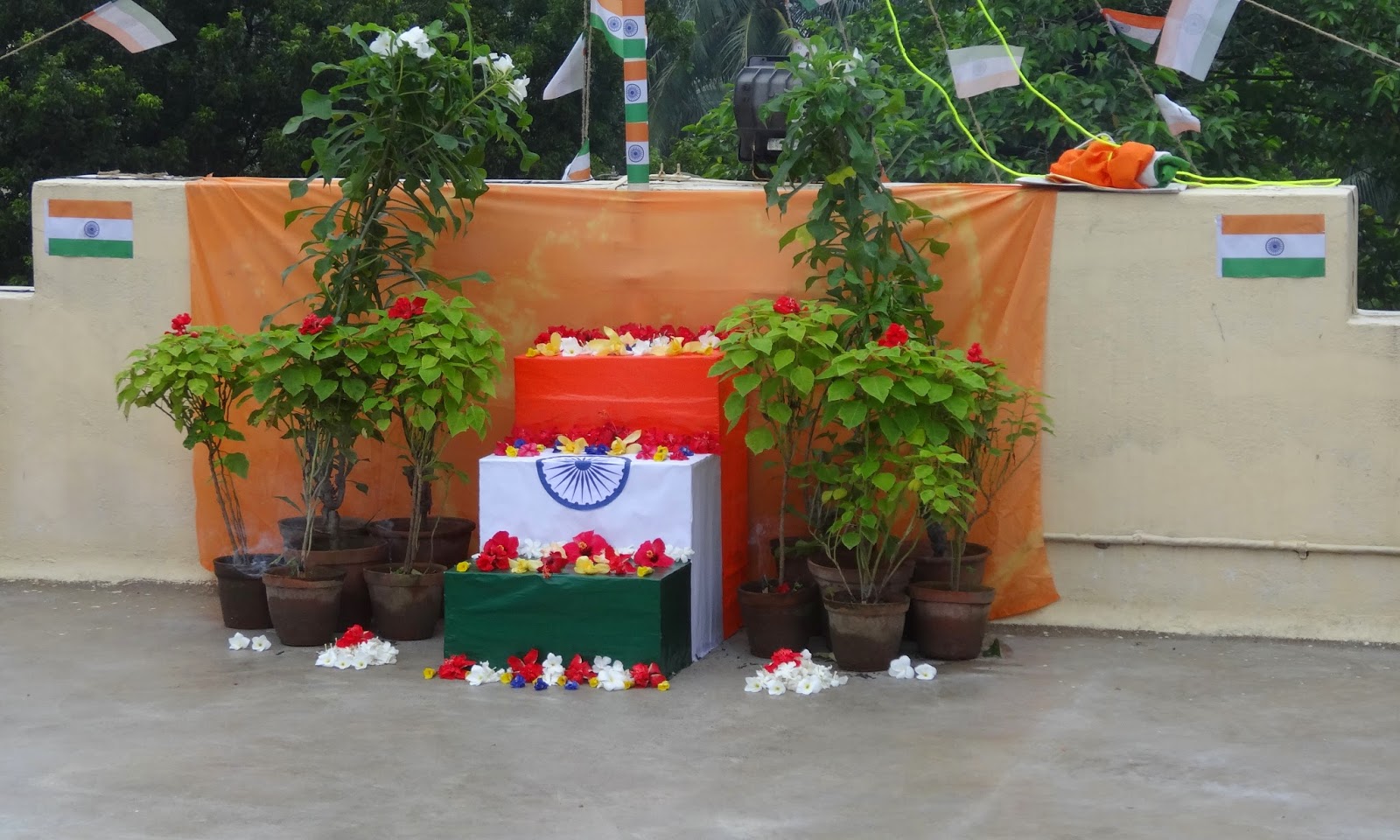 COURTESY: narendramodi.in
Posted by Unknown at 11:17 AM